Yesterday my world was rocked when Steven informed me that Mitt Romney is significantly older than I thought.  He's 65 years old!!!  Um excuse me but who looks that good at 65??  I seriously thought he was in his late 40's, MAYBE early 50's.  But I guess if I had known that his oldest son was 42, I probably could have made a more educated guess.  Also, now that I look at pictures closely I can tell.  Man I'm dumb sometimes.  But come on -- that's a very handsome man.


And in closing, Larry thinks I don't know that you're supposed to put soap in the dishwasher. 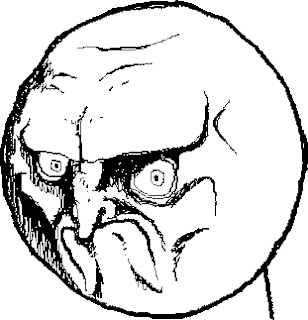